Discover our partnership with The Citizens Foundation

Since the beginning of the monsoon season in June 2022, Pakistan has been hit by unprecedented rains that have flooded a third of the country. The catastrophic effects of the floods have been far-reaching: over 1,100 people have lost their lives, more than 1,600 people have been injured, circa 900,000 houses have been fully or partially destroyed, over 735,000 livestock have perished and 2 million acres of crops have been adversely impacted, and the communications infrastructure has been severely damaged.

The Trafigura Foundation has joined forces with its partner organisation in Pakistan, The Citizens Foundation (TCF), to support its disaster relief efforts. Our donation of USD200,000 to TCF's Flood Relief Appeal will contribute to help flood-afflicted families sustain themselves and rebuild their lives.

TCF has already started distributing food in the province of Sindh and will continue to support populations in Khyber Pakhtunkhwa and Southern Punjab by reconstructing homes, rehabilitating schools, and providing essential supplies.

Meanwhile, the rains have not ceased, and the impact of the floods is expected to grow in terms of its geographic spread as well as devastation for local communities. 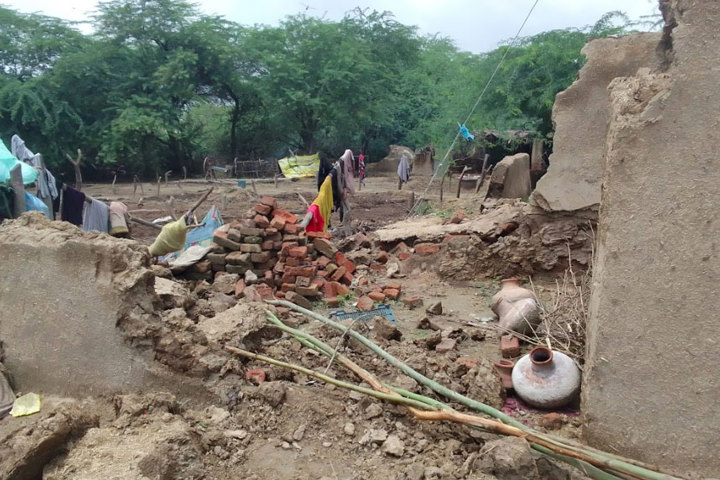 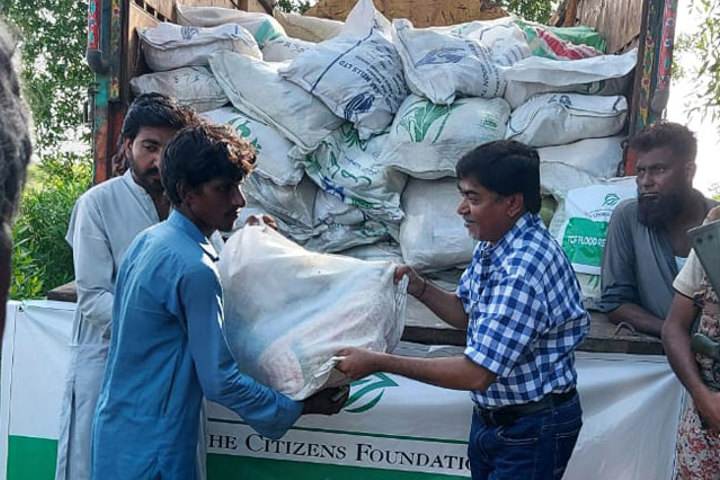 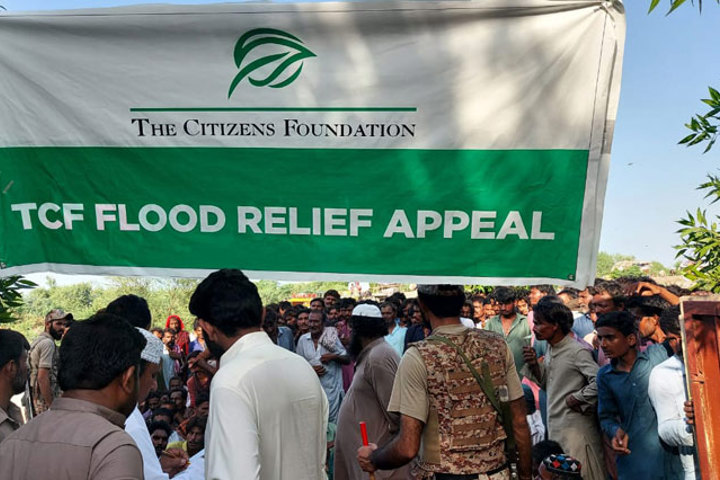 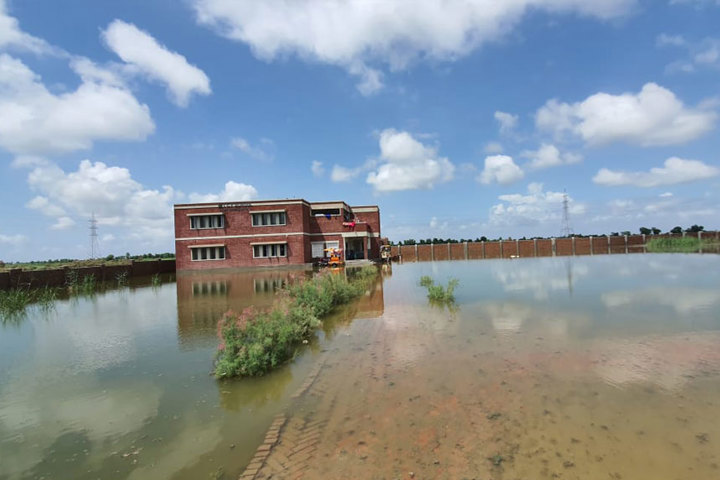 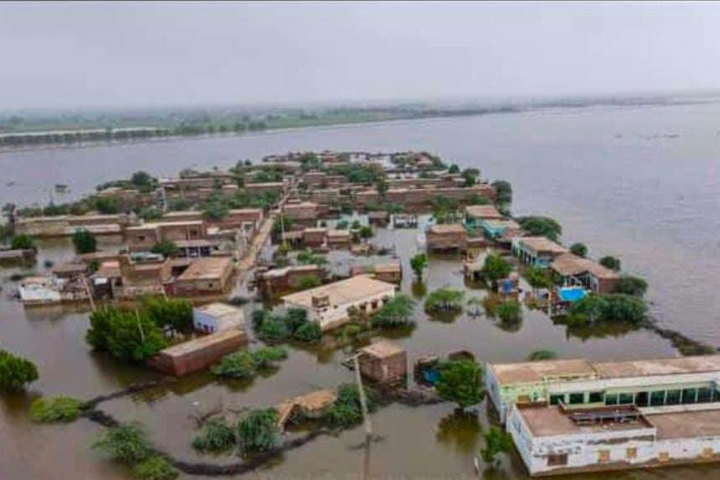