Welcome to our series "Portraits" that pays a tribute to the impactful and often visionary work of the organisations we support.

Welcome to our series "Portraits" that pays a tribute to the impactful and often visionary work of the organisations we support.

Our "Portraits" tell the true stories of the beneficiaries our partners stand for. By presenting their lives, aspirations and challenges, we want to raise their voices so they can become an example and inspiration for social change. 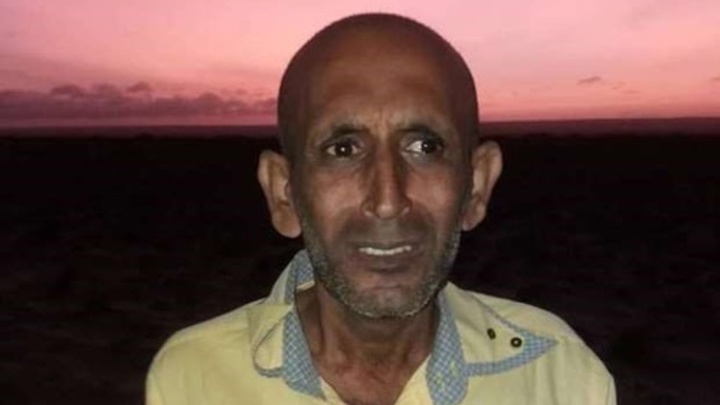 This portrait tells the story of Mohammud, a seafarer held captive by Somali pirates during four years. It also reports about the incredible support that the International Seafarers’ Welfare and Assistance Network (ISWAN) was able to deliver to save his life.

In 2015, Mohammud was working on the FV Siraj, an Iranian fishing vessel. On 25 March, his boat was hijacked by Somali pirates and held in the Galmudug region of Somalia, near the notorious pirate port of Hobyo. The Hostage Support Programme (HSP), coordinated by the United Nations Office on Drugs and Crime, established that there were four Iranian crew in captivity still alive. One of them was Mohammud.

At the end of the summer of 2019, he was reported as extremely sick due to malaria. He was also suffering from severe malnutrition and had no access to medical facilities. The pirates agreed to free Mohammud without any ransom demands. However, there were costs involved in taking him to hospital in Galkayo, which was 300km away from where the hostages were held, and providing security cover to the team who went in to collect him.

The HSP contacted ISWAN, the international organization that administers the Piracy Survivor Family Fund. The fund advisors unanimously agreed to cover the costs towards providing urgent medical support to Mohammud. Thanks to HDP immediate intervention and ISWAN financial support, Mohammud was taken to hospital and his life was saved.

Roger Harris, Executive Director of ISWAN, said: ‘We are extremely happy that the support provided through this grant could be used to save the life of this seafarer. ISWAN will do its best to provide further humanitarian assistance to the seafarer and his family once he returns home so he can move forward after this horrific ordeal. We also appeal to the pirates, and to the senior Somali clan leaders to persuade the pirates, to immediately release the remaining three Iranian crew of FV Siraj on humanitarian grounds.’

The Trafigura Foundation is supporting ISWAN’s comprehensive services to promote the wellbeing of seafarers around the world.